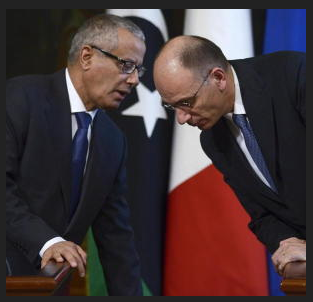 Zeidan said that some of these sites were being damaged by nearby construction and urban development.

“This is a source of income for the whole nation”, he said, “ It is a valuable heritage that we should protect”, he concluded.

The Prime Minister did not specify which particular ruins or in which particular area he was referring to. Equally, he did not say what steps if any his government was taking in order to protect Libya’s vast heritage of historical sites.