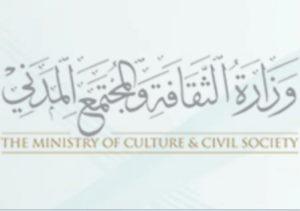 Prime Minister Ali Zeidan has appointed Deputy Culture Minister, Abdussalam Sabri Sharief, as the official government spokesman.Sharief, a 34-year old lawyer from Benghazi, will keep his position in the Ministry of Culture while acting as government spokesperson. Sharief will beresponsible for keeping the public and the media up-to-date with the government’s work. He is expected to take up his new role on Wednesday. 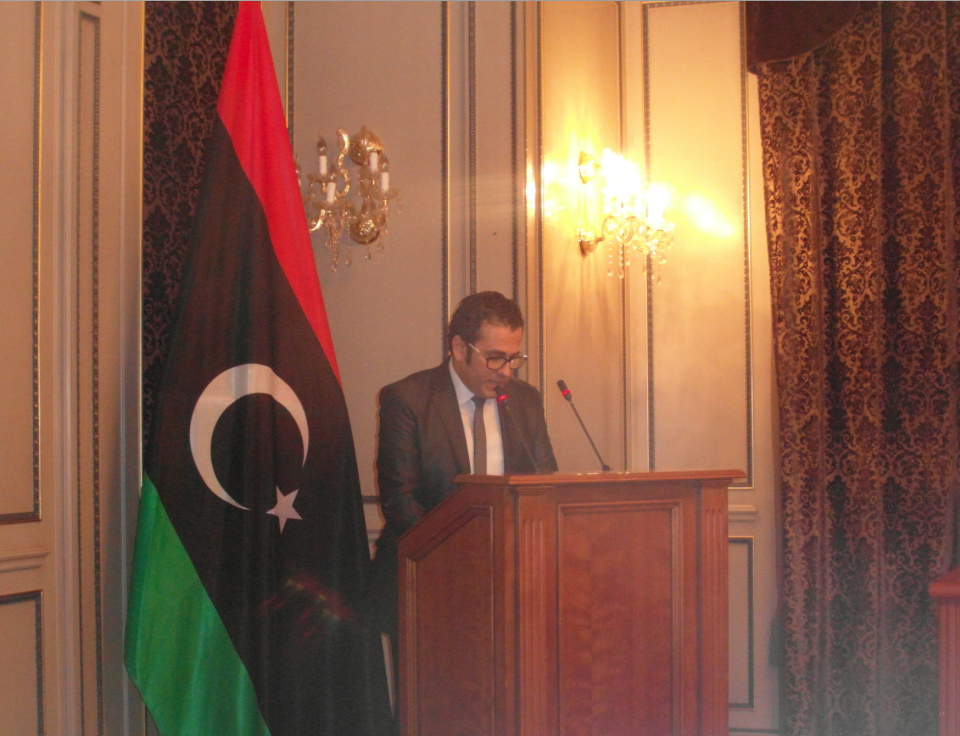